Mathematics is one subject that is a headache for many of us at school. It was a constant source of terror especially during exam days. Mathematics teachers seemed like ruthless terrorists, ever ready to hurl a piece of their mind for every multiplication or division mistake that you made. Going through these simple yet efficient math hacks would make you want to go back in time and improve your grades. Well, that’s not really feasible but these hacks would surely help quicken your calculation-speed the next time if you came across one.

After finding these math hacks, I’m convinced that all those years of being forced to struggle through math class really was just a torture ploy created by evil math teachers everywhere. Check out these amazing math tips and you’ll agree! Watch out though, you may just unleash the inner math whiz you never knew was in you…

01. How to Add And Subtract Fractions 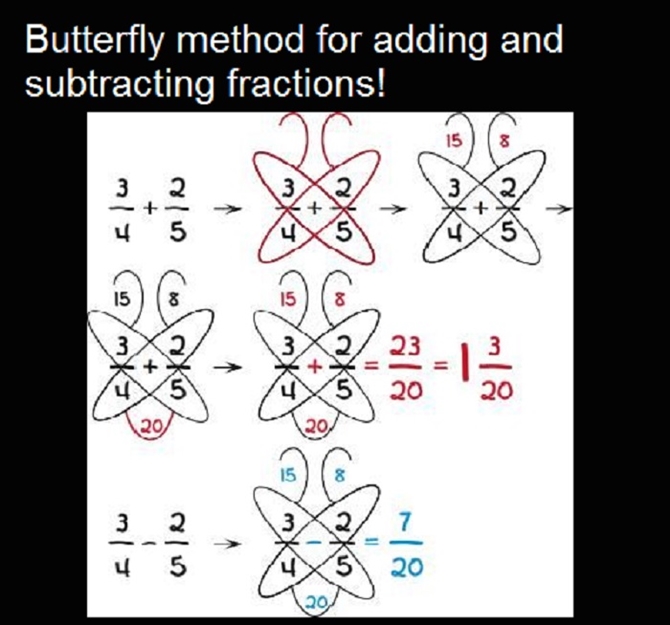 02.How To Figure Out What Day Of The Week Falls On What Date. 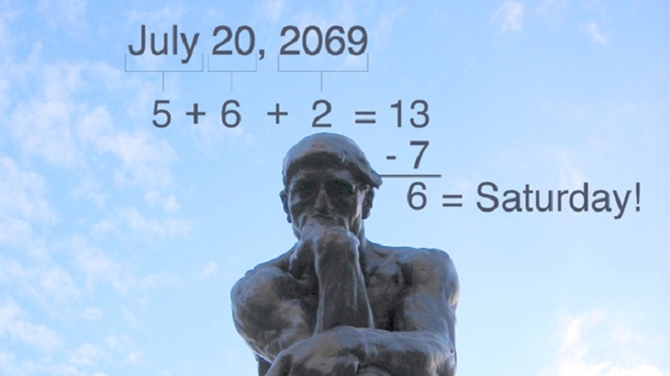 03. Secret To Remembering The Numbers In Pi 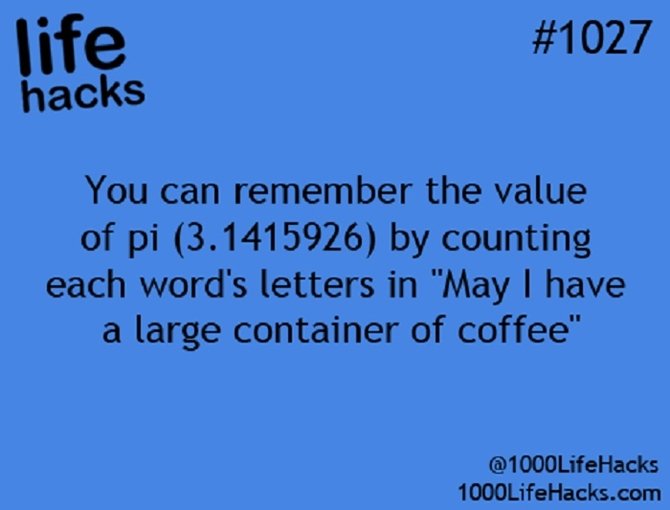 04. How To Convert Fahrenheit to Celsius 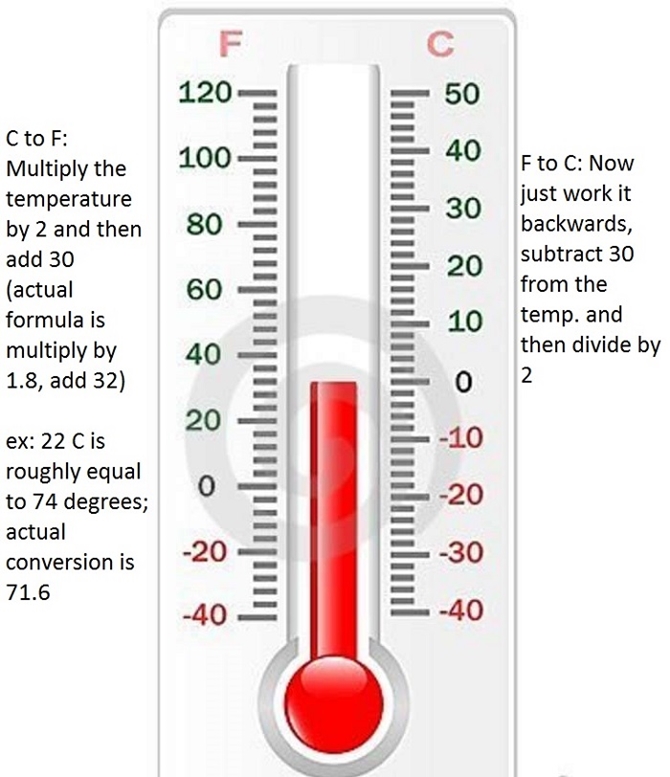 05. How To Figure Out Multiples Of Nine Just count up in the tens column and down in the ones column. 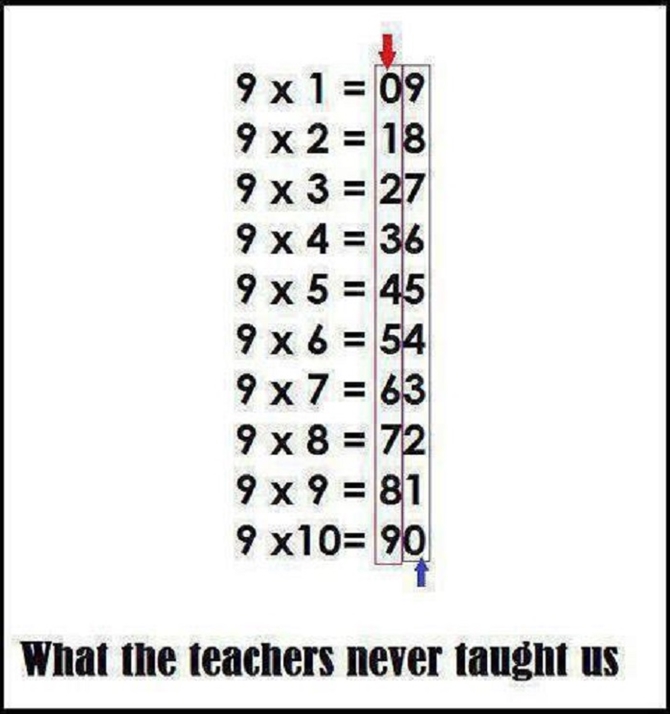 06. How To Figure Out Percentages 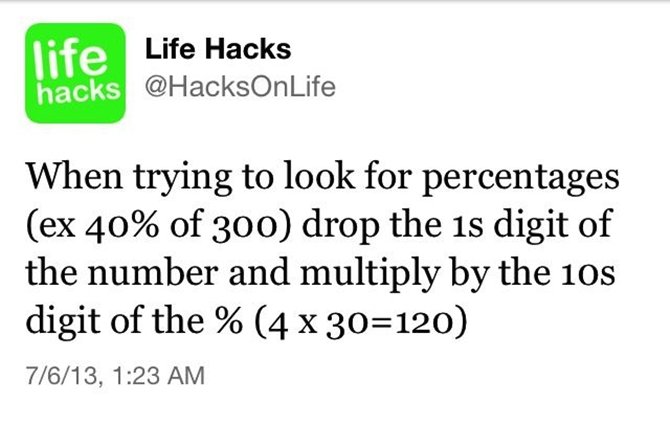 Teachers Use LEGO To Explain Math To Children

20 Indoor Kids Activities To Keep Them Busy And Fun

For all courtesy of designers, you can request add or remove your projects by hitting Twitter button above.